(Almost) 90 and thriving! Cheers to a great year for Commissionaires BC

Our BC Division kept busy this year as they said farewell to CEO Dan Popowich when he retired in early June and welcomed new CEO Chris Mitchell. Although the changes are not physically apparent, when an organization comes under new leadership, an atmospheric change is inevitable. The Division handled it with grace, never skipping a beat.

Following the arrival of their new CEO, employees of the BC Division gathered in Surrey and Vancouver for Employee Appreciation Barbeques – now an annual tradition, along with a Supervisor Appreciation Night, which took place at a Vancouver Canadians Baseball game.

They also made a sustainable impact on their province throughout the year by participating in #GetLoud for CHMA’s Mental Health Week, having Gary Lok, Manager Client Services, speak as a subject matter expert on loss prevention on April Newton Talks, ramping up their security services grounded planes as a part of Peachfest at the Penticton Airport, and creating a custom security training program to members of the Tseilel Waututh Nation.

BC Division has always been at the forefront of its community. This year, their Community Safety Patrol participated in events such as Pink Shirt Day, in support of anti-bullying initiatives across the country, and Coffee with a Cop, where they sat down with community members discussing safety and community issues over a warm cup of Joe.

As they approach their 90th anniversary with the federation on October 26, there’s already lots to celebrate and appreciate about each and every dedicated commissionaire that makes up their Division.

On behalf of the Federation, allow us to be the first to say congratulations on a great year. We look forward to what your 91st year has in store. 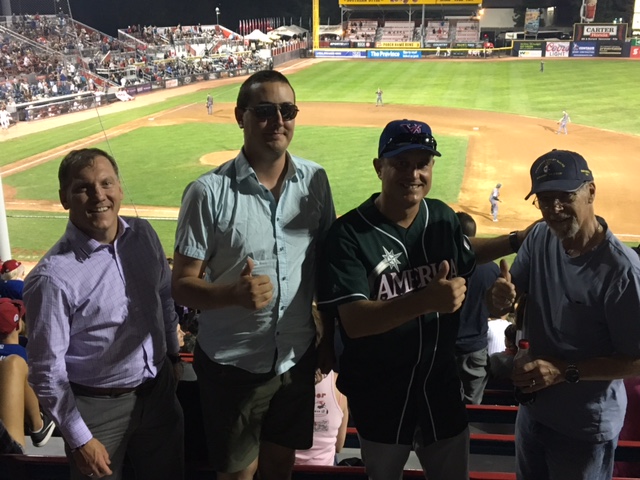 Supervisors enjoying a night out at Nat Bailey Stadium 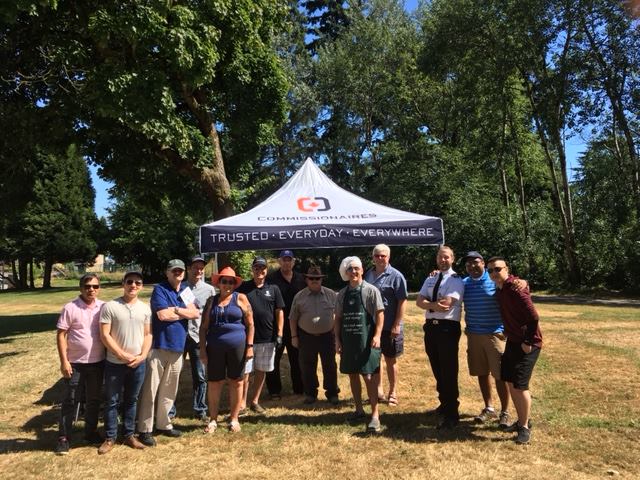 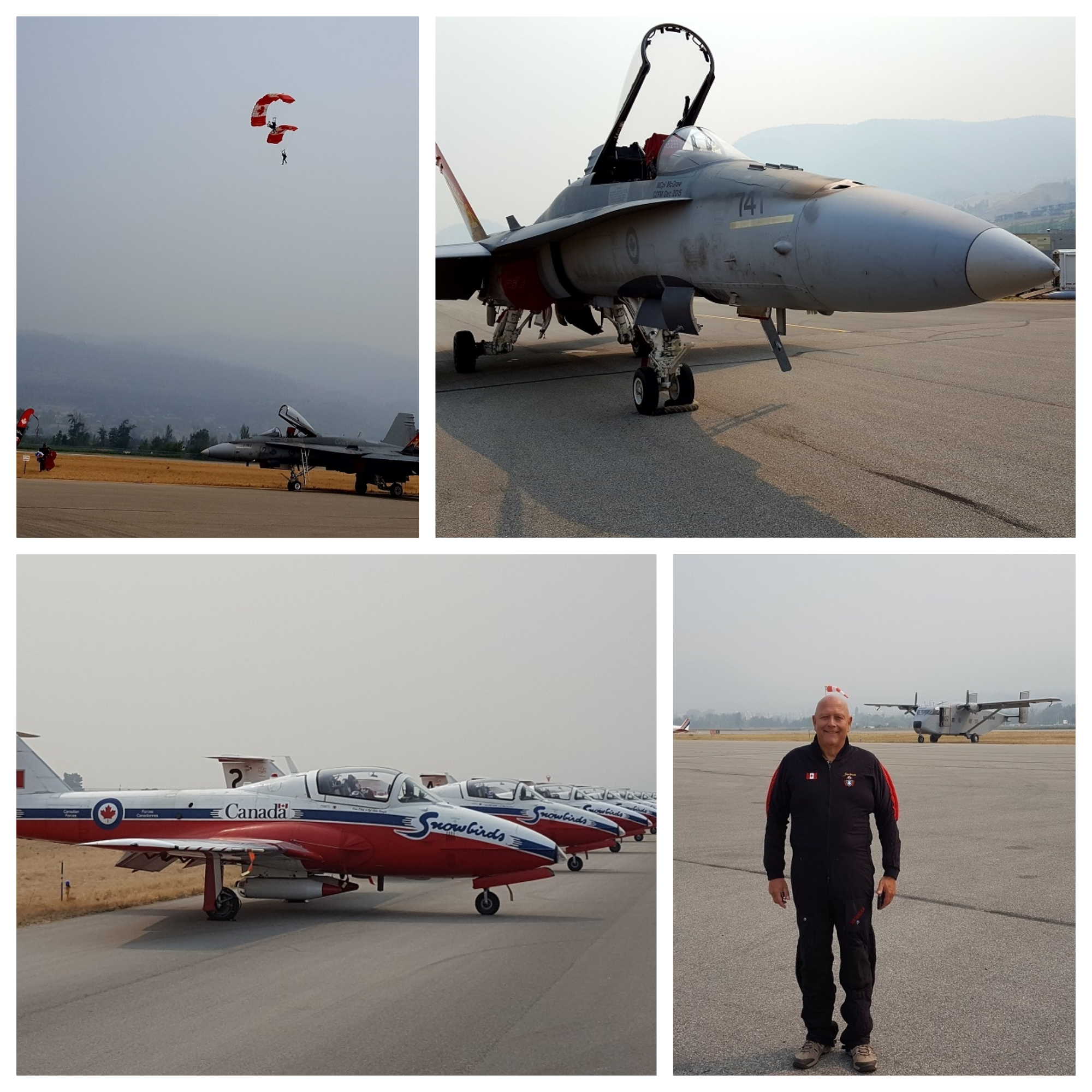