Esprit de Corps is, and has always been committed to serving the Canadian military community.

The publishing team uses its platform to shed light on the challenges faced by serving and veteran members of Canadian Armed Forces. They believe in sharing the unfiltered truth of those who have fought for our country, and they don’t shy away from showcasing the realities veterans face as they transition into civilian life. They do all of this in an ever-evolving media landscape.

Although often seen as a controversial voice, Esprit de Corps is equally known to celebrate the success of the Canadian military and associated organizations, and collaborates with groups across the country to strengthen Canada’s collective Esprit de Corps.

There was a jazz trio, retrospective slideshows dating back to the magazine’s humble beginnings, a War of 1812 display, a team of Second World War re-enactors, food and beverage samplings from around the world, and a buffet graciously catered by La Favorita.

Although the Esprit de Corps team was the star of the show, they recognized those who have supported the publication through their thirty-year-journey, including the Canadian Armed Forces, Women in Defence and Security, the Cadet League of Canada and Commissionaires.

Chief of Defence Staff General Jonathan Vance said a few congratulatory words. “If there is one thing that has never been in question, it is your endless support for the military community, cadets and veterans. Thank you for all that you do. Congratulations.”

The formal part of the evening concluded with Commissionaires Chief of Staff Captain Harry Harsch (Ret’d) presenting a gift and proposing a toast to Esprit de Corps. He opened by noting that 30 years ago ping pong became an Olympic sport, the CAF was in training for the Third World War, and Esprit de Corps magazine released its inaugural issue.

The magazine is a staple in the Canadian military community and has been integral for reporting on military events at home and abroad.

From all of us at Commissionaires, congratulations. Here’s to the next 30 years! 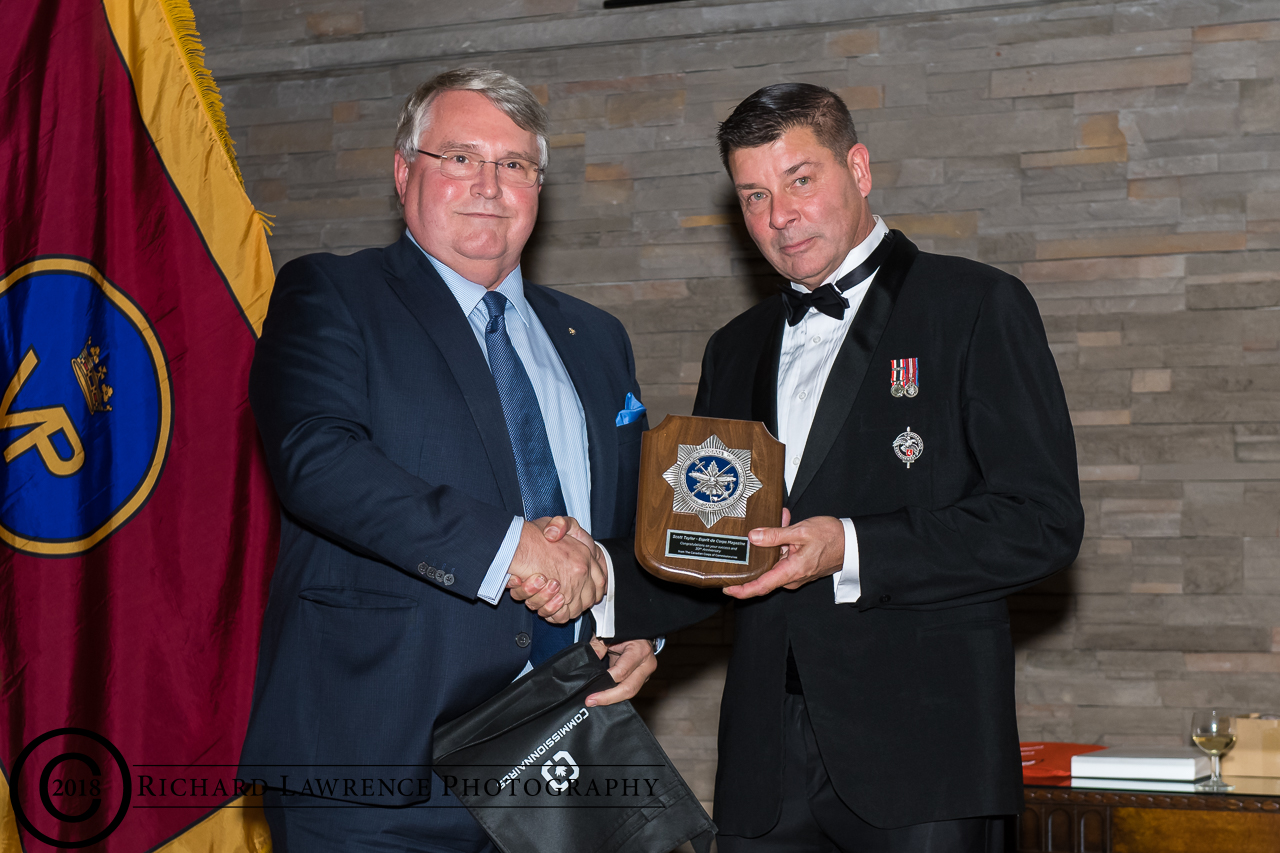 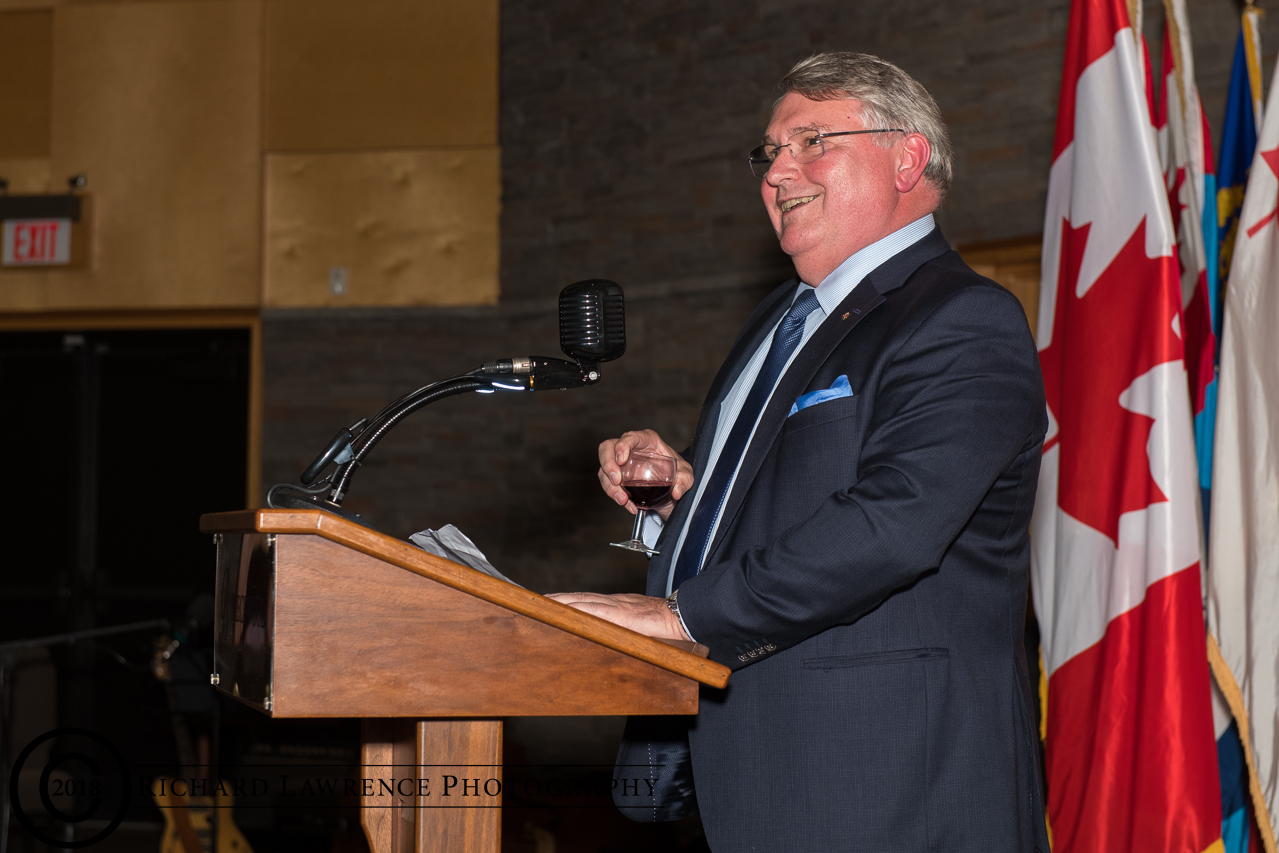 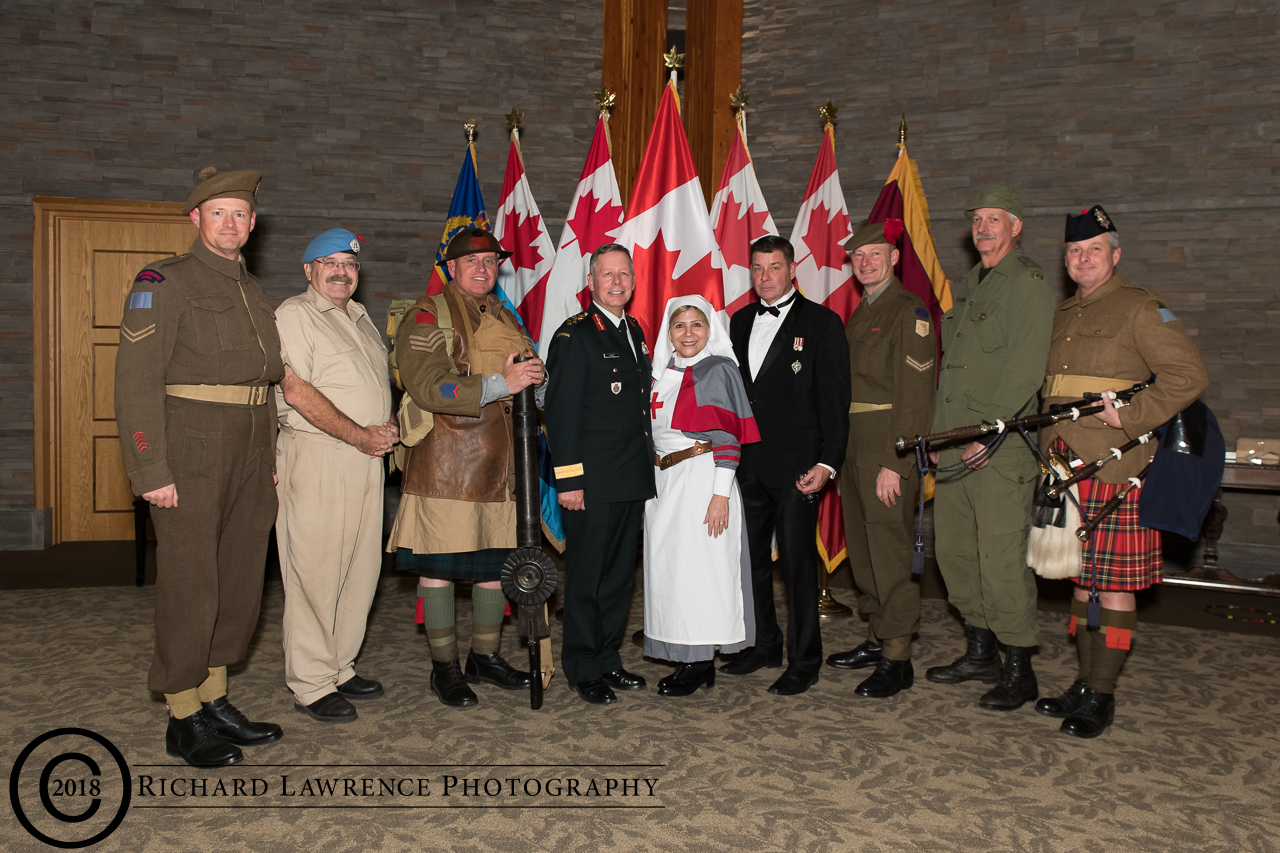 Photography by: Richard Lawrence Photography
Additional photography from the event can be found here.