On this day in 1938, our Nova Scotia Division opened it's doors for business. Here are eight fun-facts to commemorate it's 80th birthday:

Happy Birthday, CNS! Cheers to the next 80 years. 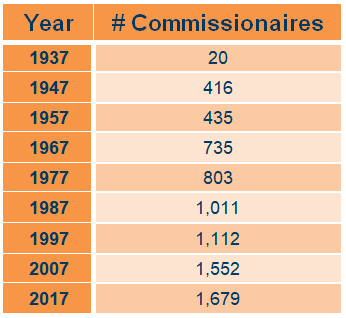 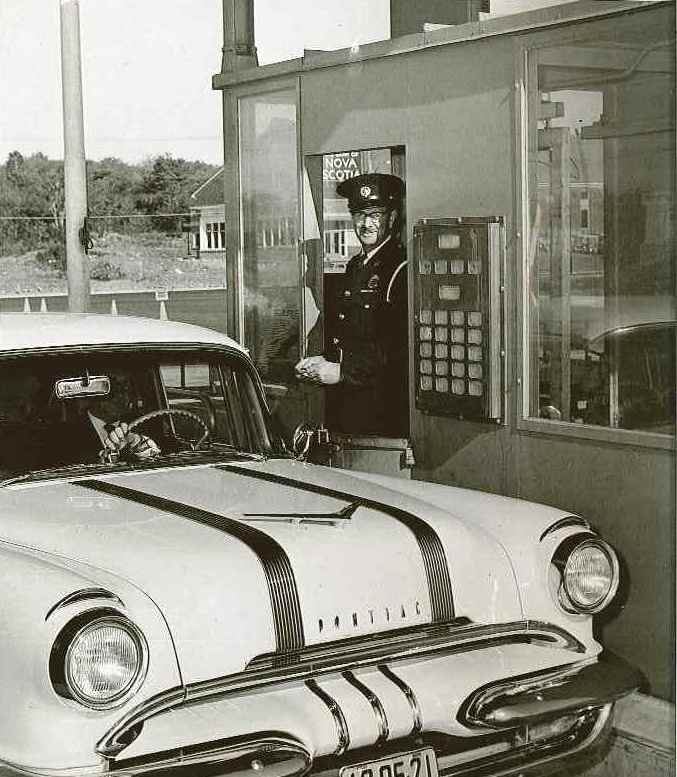 Left image: A tally of employee growth since the inception of Commissionaires Nova Scotia

Right image: July 10, 1970. The MacKay Bridge was officially opened; approximately 30 commissionaires were originally employed by this bridge. Today over 60 commissionaires continue to perform safety and security duties at both the MacKay and MacDonald Bridge sites.