Look back on 2020: Commissionaires Dedicate Building to Veteran and Colleague Don Murphy

On October 26, 2020, our Northern Alberta, Northwest Territories and Nunavut Division dedicated and renamed its Edmonton headquarters to honour decorated Second World War veteran and respected commissionaire, Don Murphy. The "Don Murphy Memorial Building" was unveiled during a small ceremony in the presence of distinguished guests, family, friends, and colleagues.

A native of Saint John, New Brunswick, and one of the last serving Second World War veteran commissionaires in Canada, Don had been with Commissionaires for 33 years, working until he was 91. He was born on September 1, 1923, and passed away on June 3, 2020.

A commemorative plaque was installed in the building's foyer. The plaque features images highlighting Murphy’s military service, and his contributions and achievements that followed. 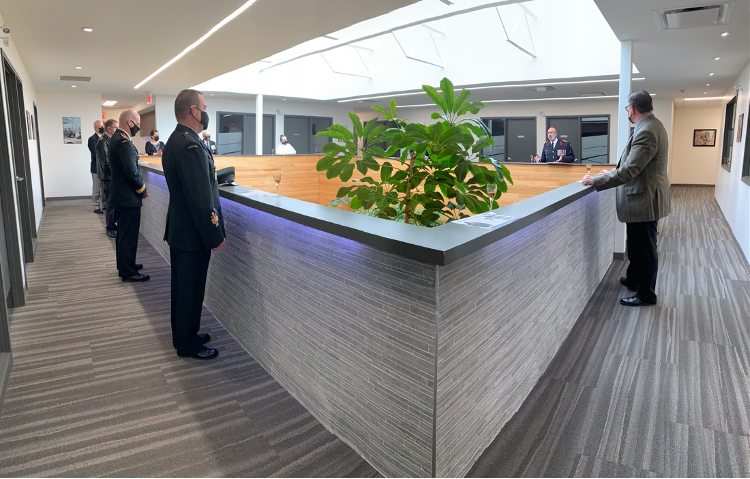 The commemorative plaque closes with:
“Don was one of the last serving WW II veteran commissionaires in Canada. His personable demeanour made him welcome wherever he was assigned. As a Commissionaires ambassador, he contributed immensely to Northern Alberta Division’s reputation for quality people. This Headquarters building is dedicated to Don’s commitment to Corps and Country. Don was born September 1, 1923 and passed away June 3, 2020.” 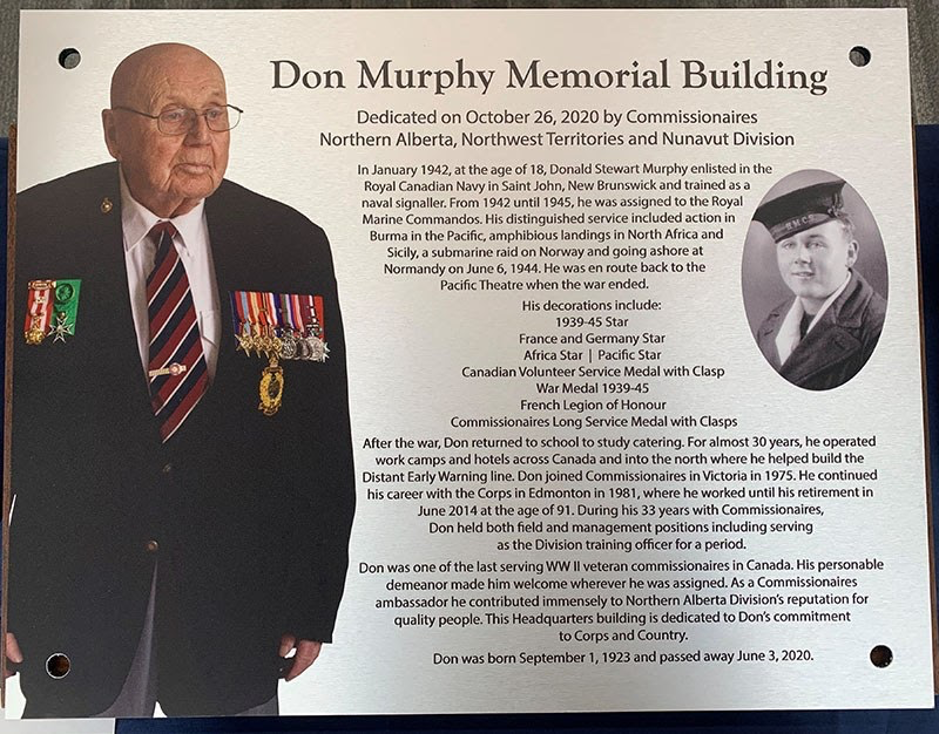 “We talk a lot about service before self, but Don lived that mantra. He would be the last person to tell you about his past, but he was a true hero. We live on the shoulders of this giant,” Brigadier-General Fletcher said.

“I fondly remember Don at the Legislature,” former Alberta Premier Stelmach added. “He was easy going and it was pleasant seeing him each time you entered the Legislature.”

As part of his remarks, CEO John Slater  praised Don, saying, “Don’s life was one of dedicated service. He served his country in war and peace until he could no longer do so.”

Don’s longtime friend and ‘guardian’ angel Michelle Curé, 3rd Canadian Division HQ AO, added, “He did so much, gave so much and served so many for so long. But despite all he did, he was so humble.”

We pay our respects and appreciation for Don and our Western colleagues for recognizing him. 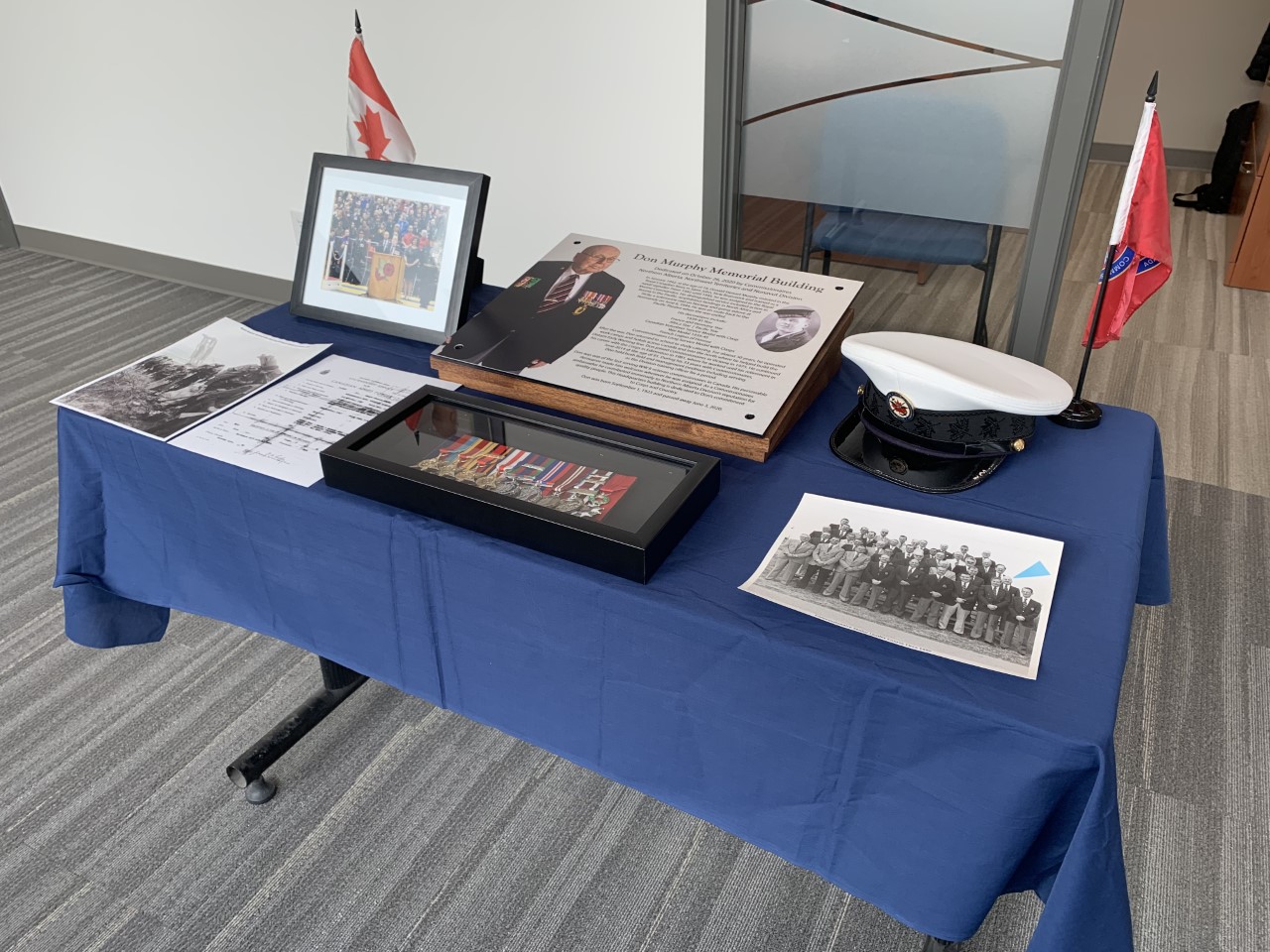