Our Northern Alberta headquarters is the home of the future, today

In 2013, it was determined that the existing headquarters building in Edmonton would no longer accommodate the continued growth the Division enjoyed in the booming economic climate. By then, the two-storey building we had owned and occupied since 1998 was being modified, piecemeal, to accommodate increasing staff and other high-demand services such as identification services.

We considered several options including renovating the existing building, moving to a new location, and purchasing land to build a new HQ. Fortunately, we were able to acquire our neighbouring lot which became the catalyst for our preferred option: renovate the existing building and add nine thousand square feet on three new floors.

During the two years that followed, we determined what we wanted the building to accommodate in terms of staff, training facilities and traffic flow. This was given to an architect who came up with a design that satisfied our requirements. It helped that one of our Governors was an architect and was able to guide us during our deliberations.

We continued to work out of the existing headquarters when construction of the new addition began the spring of 2015. In early 2016 the entire staff was shoe-horned into the addition while the renovations to the existing building took place.

When the second phase was completed in the fall of 2016, everyone was finally able to move into their new permanent spaces. The first thing people noticed was how much light the large windows allow into the building. Modern furnishings including ergonomic desks replaced the variety of styles and quality of furniture accumulated over several decades.

The public is now restricted to the front entrance for identification services and hiring activities. Commissionaires visiting the headquarters have access to the entire building, including the training area, quartermaster stores and operations. It is their headquarters and they now feel much more welcome.

Even though the project was completed several months behind schedule, it came in substantially under budget—which is a good thing. The result is Commissionaires Northern Alberta Division is well-positioned to accommodate continued growth for years to come.

Before and after photos here: 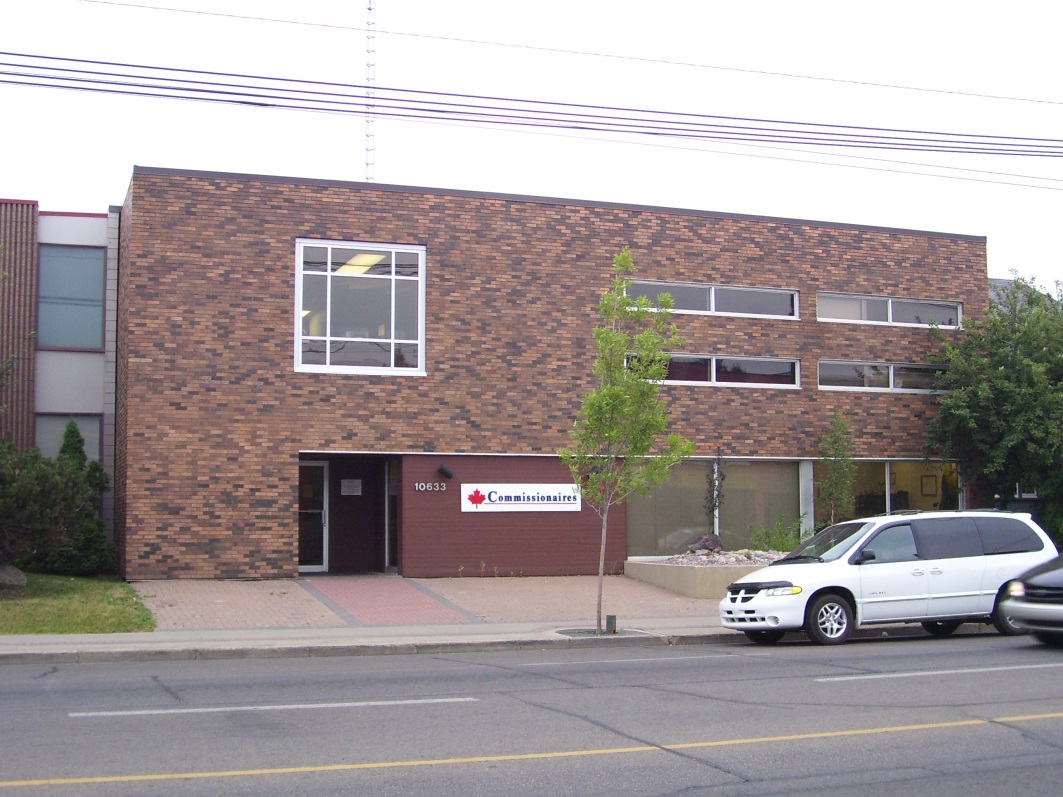 Northern Alberta Division prior to its expansion 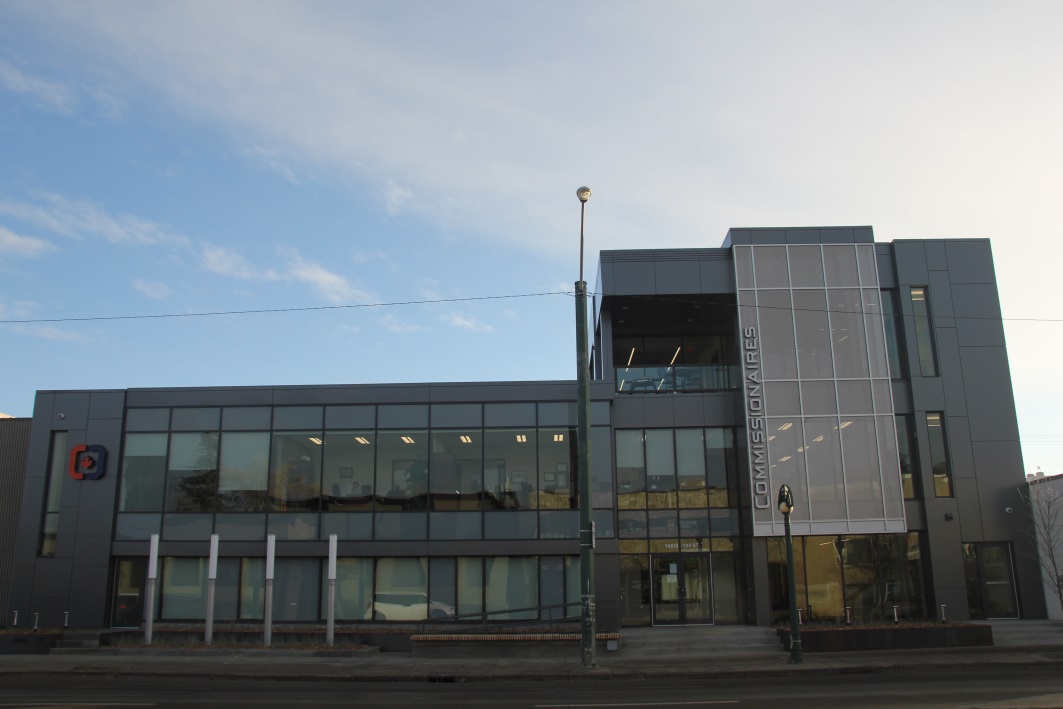 Northern Alberta Division after its expansion