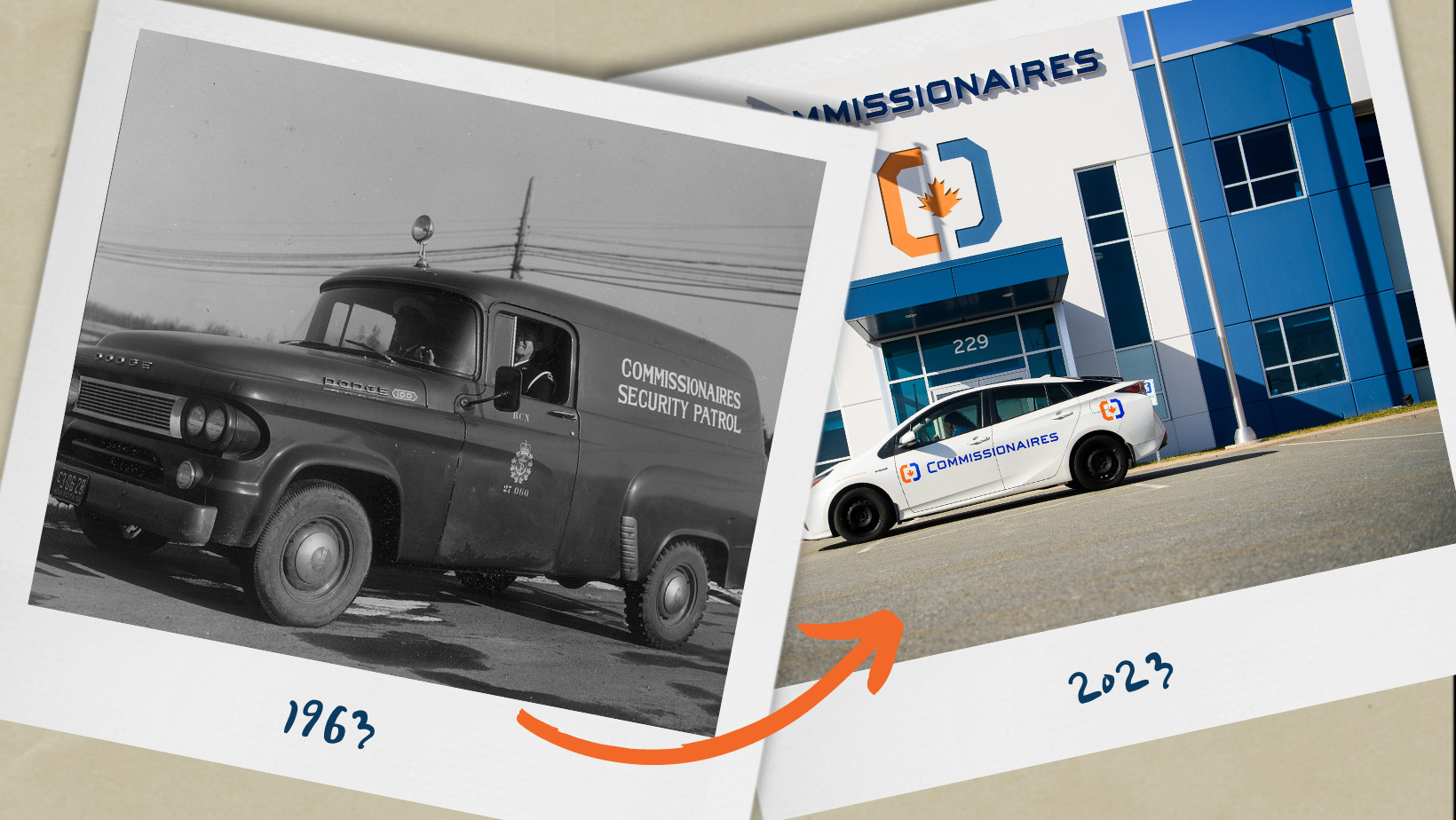 On this day in 1938, Commissionaires Nova Scotia opened its doors for business. To commemorate the day, here are eight significant milestones that helped us get to 85 years:

Happy birthday, CNS!! Here’s to the next 85 years!