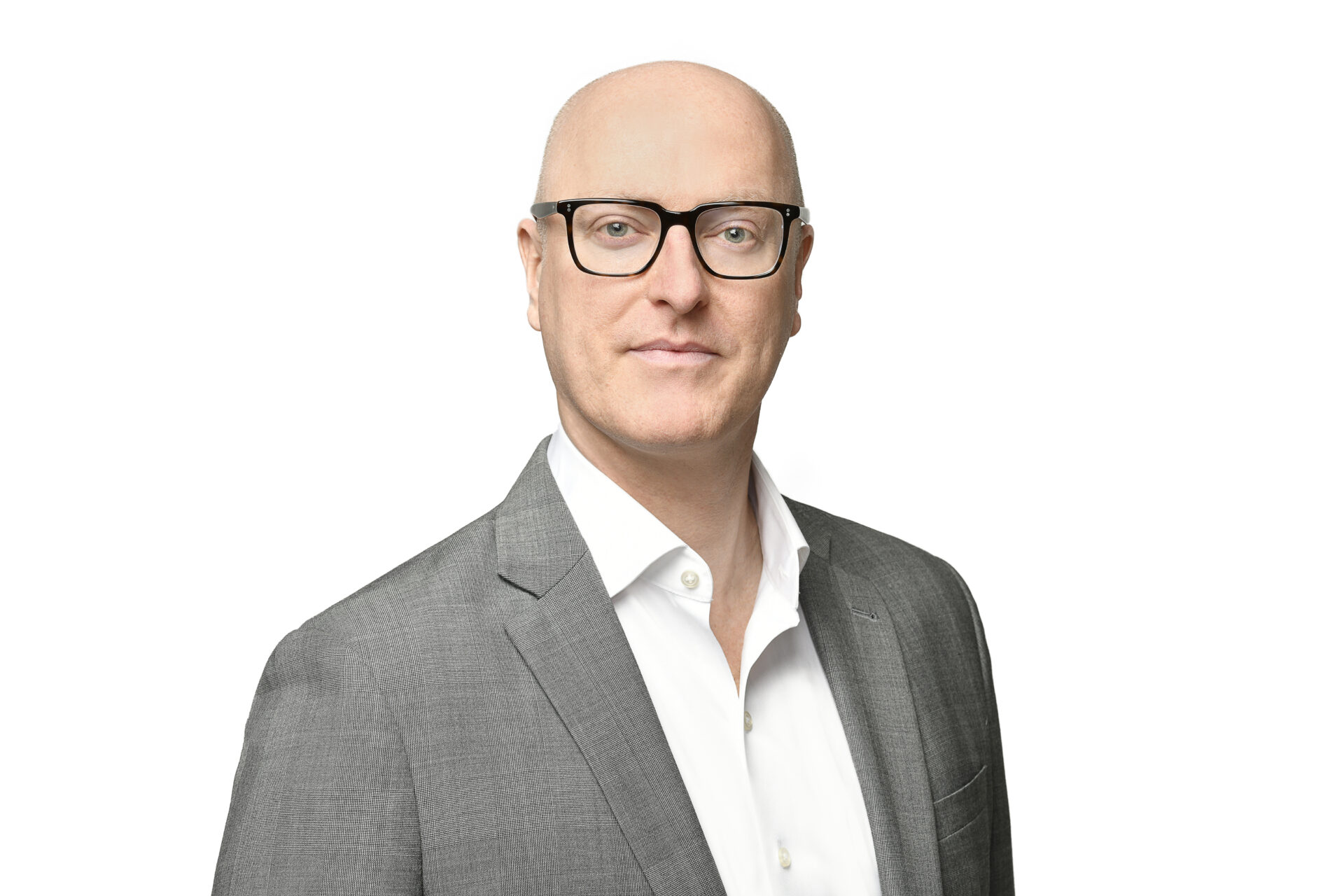 The Commissionaires Great Lakes (CGL) Board of Governors has announced the hiring of Geoff Hamilton as the company’s new Chief Executive Officer. Mr. Hamilton had been serving as CGL’s Interim Administrator since September 2021.

“Since becoming involved with CGL, Geoff has proven himself to be a strong leader and has spearheaded a number of important and positive changes during a period of transition,” said Gil Taylor, Chair of CGL’s Board. “His hiring paves the way for a renewed commitment to delivering quality security services. As a serving reservist with the Royal Canadian Navy, Geoff fully appreciates our social mandate to provide meaningful employment for veterans and their families.”

“Commissionaires are known for dedication and reliability,” Mr. Hamilton said. “It’s a privilege for me to join our newly established executive team, which brings energy and considerable industry experience to such a deserving and important organization.”

Geoff began his career in the Royal Canadian Navy and is still active in the reserve, where he holds the rank of Commander. He completed his undergraduate degree at Dalhousie University, earned a master’s degree in law specializing in international dispute resolution from the University of London (Queen Mary and University Colleges), and is a graduate of the Canadian Forces College’s Joint Command and Staff Programme.